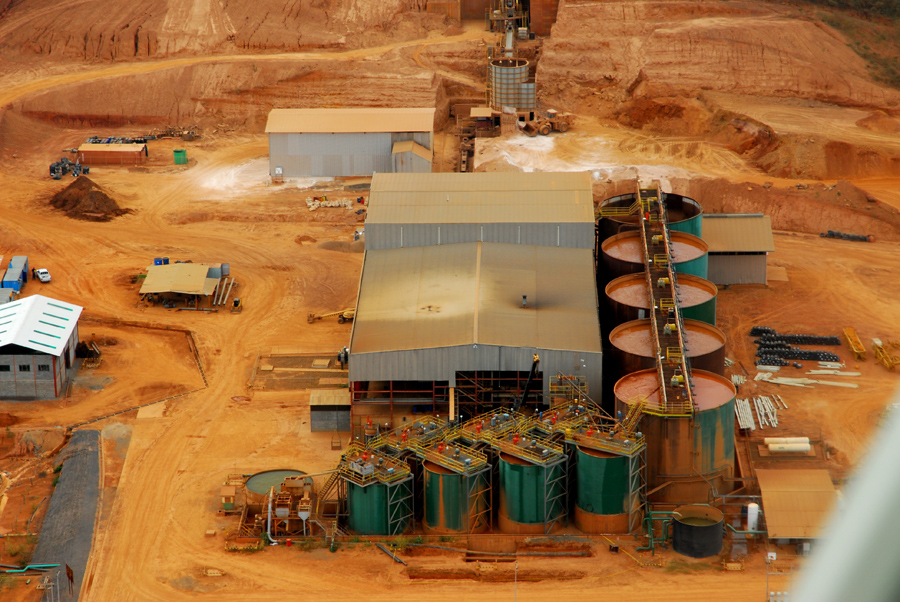 Rusoro Mining Ltd (CVE:RML) stock more than doubled on Tuesday after the junior miner announced an international tribunal found in its favour in suit against the Venezuelan government over the South American nation’s seizure of its gold projects.

By the close the Vancouver-based company changed hands at $0.345 per share on the TSX Venture Exchange, up 122% affording the company a market worth just over $182 million. Nearly 12 million shares were traded, many multiples of usual volumes for the counter.

In a statement Rusoro said the arbitration tribunal operating under World Bank rules awarded damages of US$967.77 million plus interest which the company estimates would swell the total to more than $1.2 billion (CAD 1.55 billion):

Rusoro filed its request for arbitration before ICSID (World Bank’s International Centre for the Settlement of Investment Disputes) on July 17, 2012 under the Canada-Venezuela Bilateral Investment Treaty («BIT»). In its Award, the Tribunal upheld Rusoro’s claims that Venezuela breached its obligations under the BIT by unlawfully expropriating Rusoro’s investments without paying compensation and by imposing certain restrictions on the export of gold.

Rusoro operated the Choco mine and owned a 50% interest in the Isidora gold mine that produced some 110,000 ounces annually at the time it was seized. The state held the rest. Rusoro also owned 10 exploration projects in Venezuela and boasts gold reserves of 5,584,000 oz, M&I gold resources of 10,730,000 oz and inferred resources of 6,805,000 oz.

In August 2011 late President Hugo Chavez  embarked on a program to nationalize the gold industry, from mining through to processing, and move the country’s bullion reserves held in Europe to Venezuela’s central bank.  Venezuela is outside the top 20 gold producing countries and is the process of selling the gold reserves it repatriated in 2012. 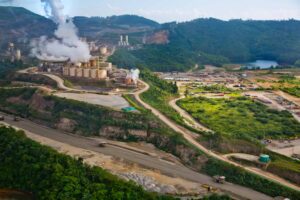 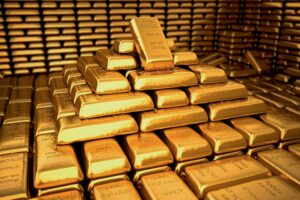 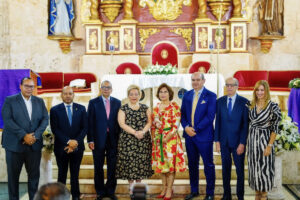 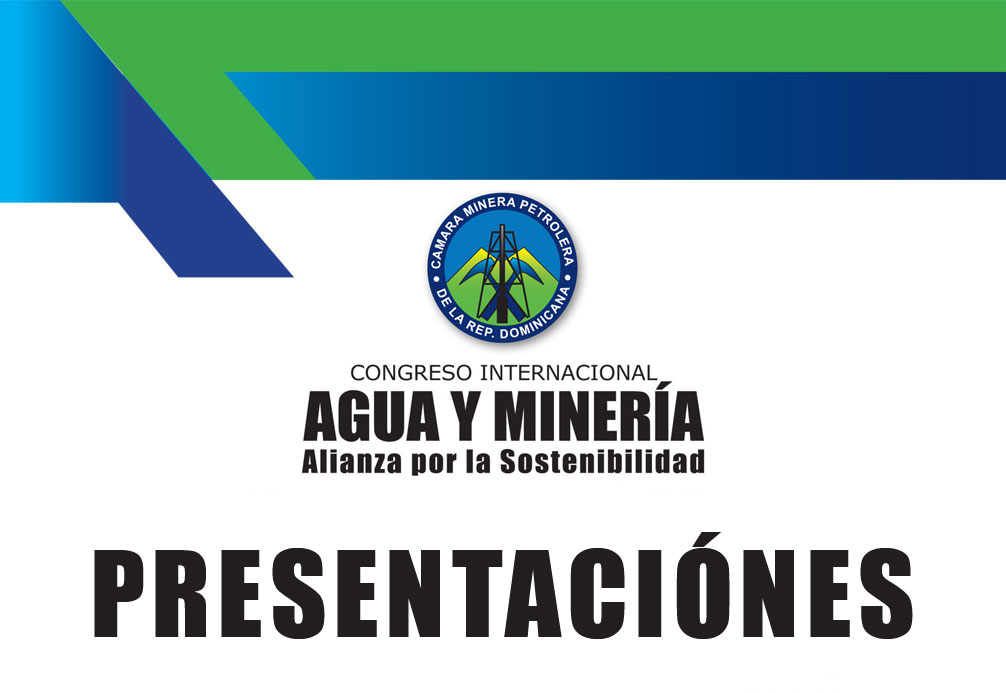